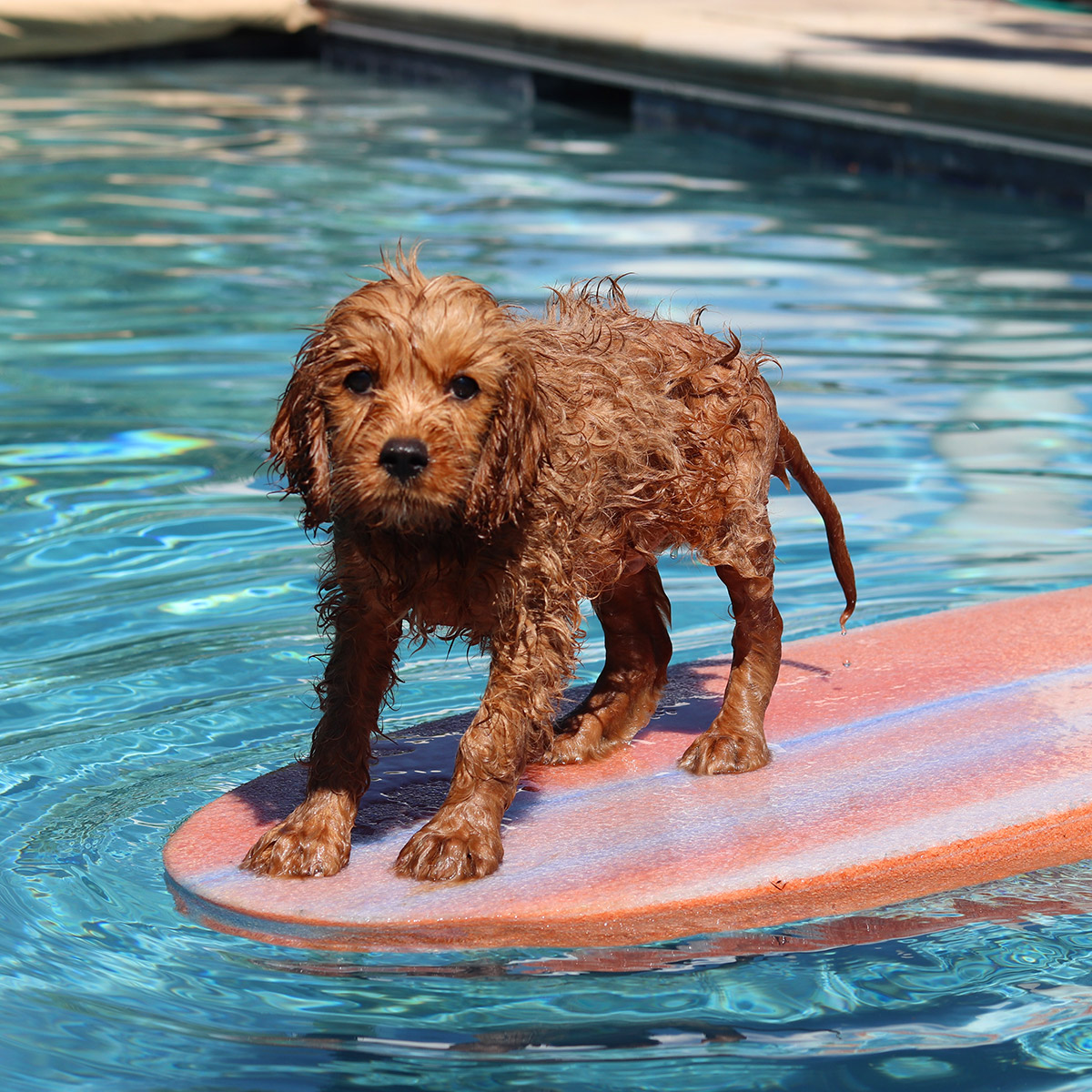 And that’s that this is only the second ever video that I’ve recorded like this!

So you might be asking, why have I not done more?

Well how this all started was, a few days ago.
Last week, a friend of mine sent me a video that he’d recorded.
A short video, about six minutes.
I watched it and just loved it.
I was so impressed.
It was so natural.
He had a really good way of talking and presenting what he wanted to share with his audience.
And I was inspired and thought to myself

I really wish I could do something like that.
Something the same.
Not an exact copy, but my version.

So I reached out to him, and told him how impressed I was.
How inspired I was by the video he’d sent.
We had a chat about it, and I told him that I would like to do my own video but was a bit too scared.

So he set me a challenge.

He actually set both of us a challenge.
He said

'Over the weekend, why don’t we both record a short video and then share them with each other?'

So the weekend’s just passed.
And for the whole of the weekend it was in the back of my mind.
I was thinking 'how can I do this? How can I start this?'
I put it off and didn’t do it, couldn’t record it, couldn’t sit down to record it.

So really, what was going on for me was fear.

I was too scared.

Too scared to sit down and speak into a camera, and think
What am I going to say?
What do I need to say?

All those thoughts going through my mind were stopping me doing it.
Putting fear in my mind.

Late on Sunday afternoon, I plucked up the courage and said

Matt, just sit down and record something. Anything.
It doesn’t have to be perfect.

I sat down and just spoke into the camera totally naturally.
And I was actually on a bit of a roll.
Then after one minute, it cut out because my phone had run out of storage!

After I’d done that, I felt kind of proud that I’d achieved it.

I sent it to my friend and felt that I’d completed the challenge to the best of my ability with how I was feeling and the fear that I was feeling inside.

So this morning I woke up thinking,
I want to say more, I want to share more with you and record this video.
But again, the fear started appearing in the back of my mind.
Scared about how I might approach it, what I might say.
All those worrying thoughts that I had crept in.

So as you might know, or not, I love adventure.
This morning when I was sat in the chair, I sort of had a chat with myself.
I said, 'Matt . . .

'How could you approach this in the spirit of adventure?'

And I tried to think of a situation that might help me do that.

What came to mind was me in a small boat in the sea, in the ocean, with a group of friends.
They could see I wanted to jump in and swim but they could see the fear was holding me back.
I had that picture in my mind, almost that metaphor, with wanting to do this recording.
So I thought, if I was in the situation in the boat, I would be talking myself through it.
Not convincing myself, but trying to encourage myself with how I was thinking about it.
To be able to make that leap.

And so for me, that was linked with courage and bravery.

Accepting that, yes, I was perhaps scared.

I would feel scared in the boat, would feel that fear, but finding the courage somehow to just do it.
Not over think it.

So that really helped me when it came to sitting down to record this video.

Now going back to my friend’s challenge about making the video, I needed to decide what I wanted to make the video about.
Then I had this idea.
That with my fear, and vulnerability and the uncertainty around making the video,
I could use this to actually be the video!
Because this is important stuff and I’m sure something that you can relate to.

So I decided to break it down into chunks.

I realised that I could record it in parts and then edit them together.
I also thought 'well I don’t have to write and memorise a script and that way I can be more spontaneous and real'.

Now I could have recorded this over and over to get it perfect.
But I wanted you to see me working through the fear, not after the fiftieth take when all the fear had gone.
So this is my first attempt with all those chunks edited together.

Something that you’re at the moment perhaps fearful of doing
But something you know you want to do.
And that if you did, it would change things for you.
Change your life in some way.
But that fear’s perhaps holding you back.

So for me it was recording this video but I knew that it was something I wanted to do for my work.
But felt scared, I felt that fear.

So once you have that thing, and know what that is for you, that thing that you’re scared of . . . have a think about it for a while.

Try and think what it is about it that’s making you scared.

To do that, I find it helps to perhaps break it down into chunks.
Into the sections.

So rather than me approaching this recording as a whole task that has to be done in one go, for my mind to be able to quantify that, that for me, that blockage is fear.
It’s too much for my mind to step into.
To break it down for myself and think 'ok', look at what I’m going to record it on.
Focus on that and answer those questions.
Look at what I want to share with you and what I want to say.
Look at where I’m going to film this. Inside? Outside?

So breaking it down into chunks.
Then thinking about each of those individually and working through them.
Then finding a way to bring those all together to make it more manageable for you.
For whatever your challenge is.
Or whatever that fear.

And that doesn’t mean that the fear needs to necessarily go away.

That’s not what you’re trying to do.

For me, yeah I’m still a bit nervous doing this.
It’s something I’m not familiar with.
So there’s still a bit of fear there.
I feel a bit more confident as the recording goes on.

So don’t try to aim to get rid of the fear completely.
It’s being able to still do what you want to do, but not allowing that fear to stop you.

So my challenge is,

How can you make that first step?

So hit the button below, join me and become an Adventurer.

You’ll get your free guide, that’ll help you take action and take your life in the direction you want. 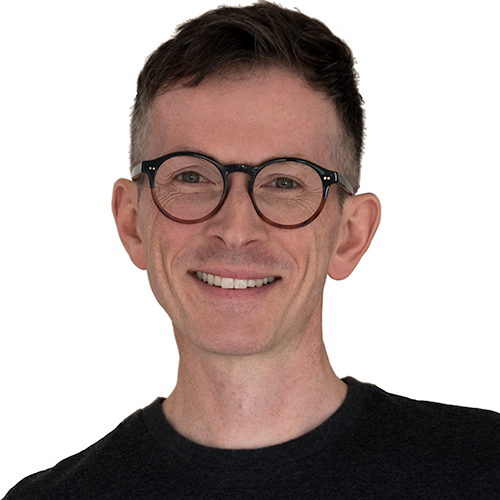 life adventurer and unconventionalist
Be heard, understood and valued

Get simple inspiration.
Add impact to your communication. 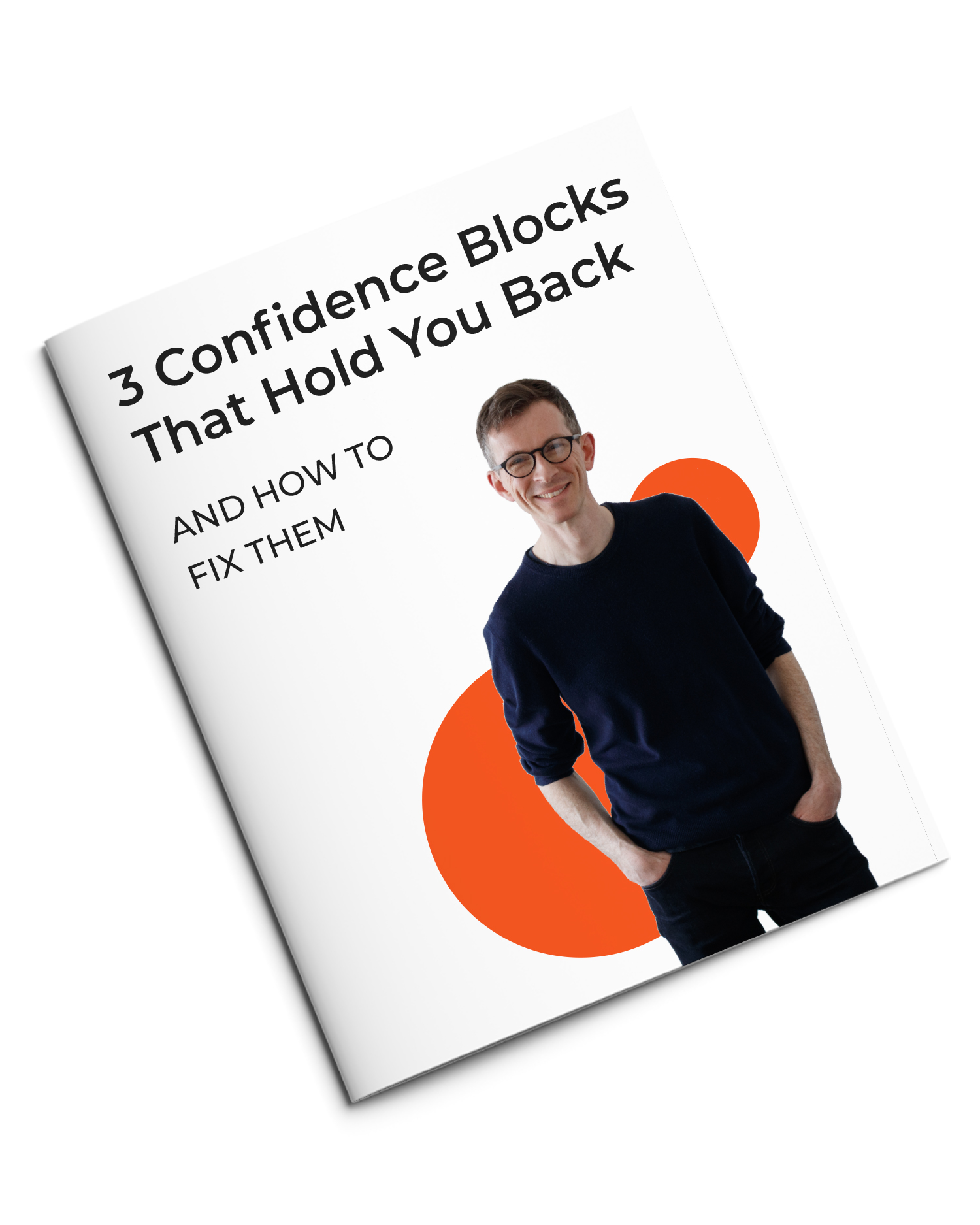 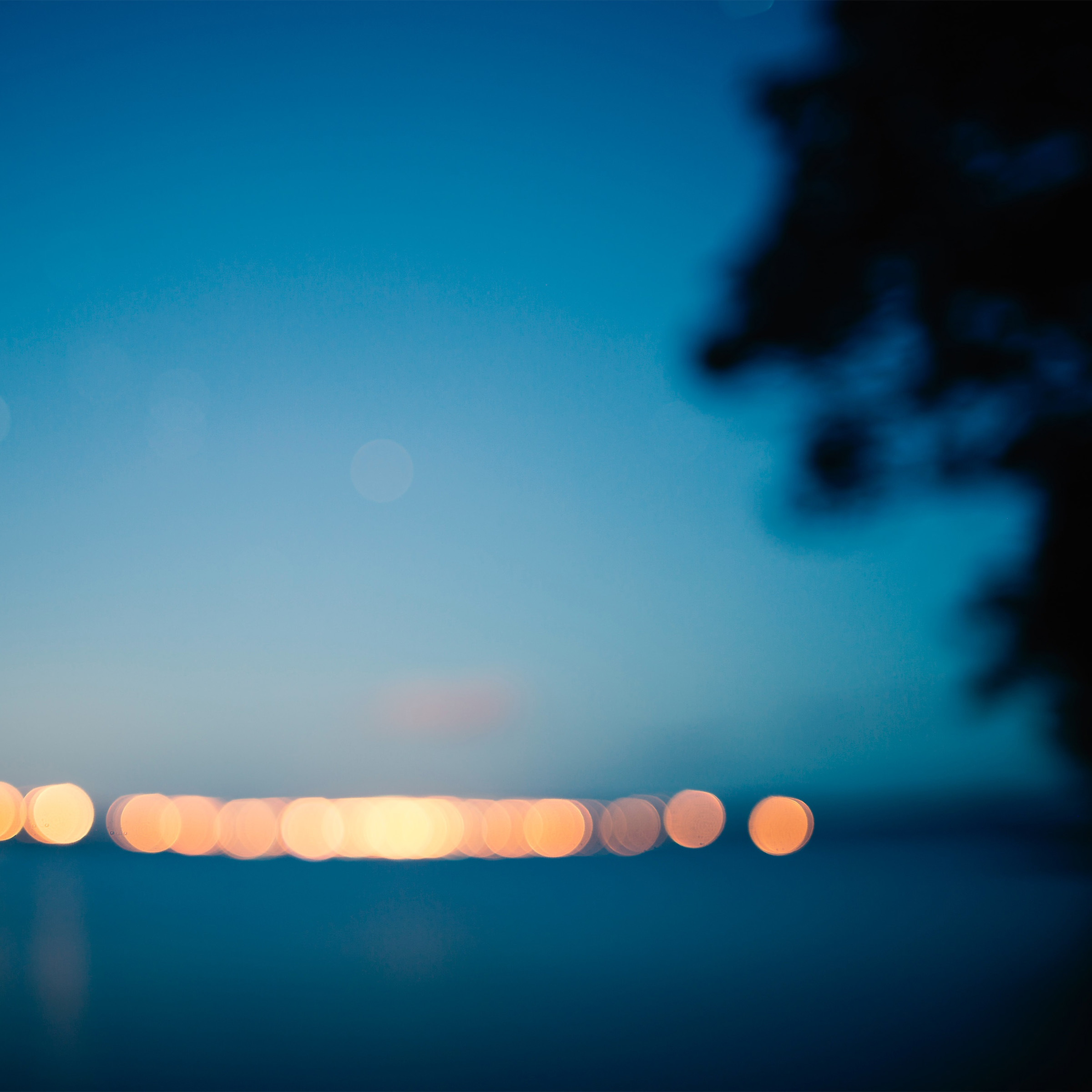 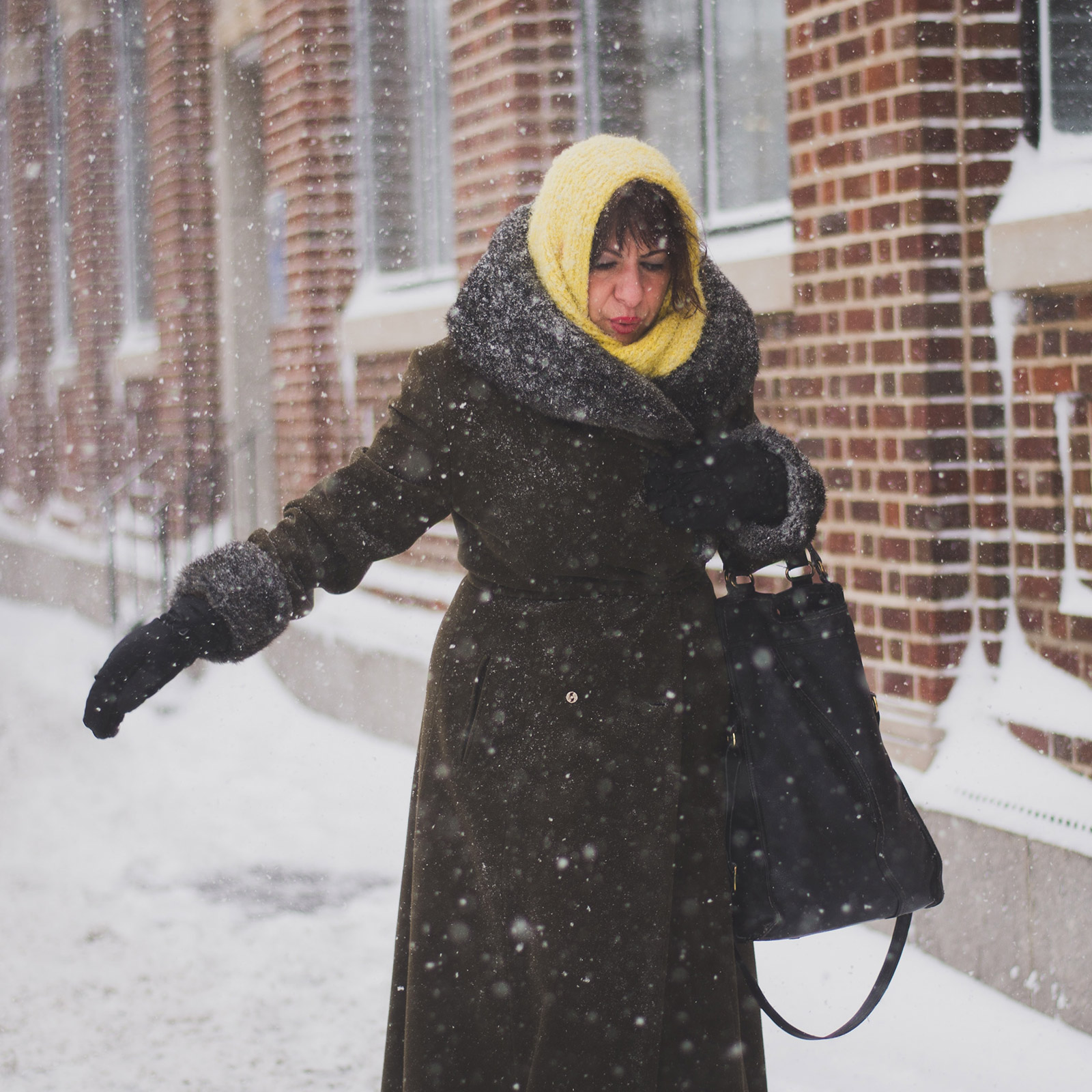 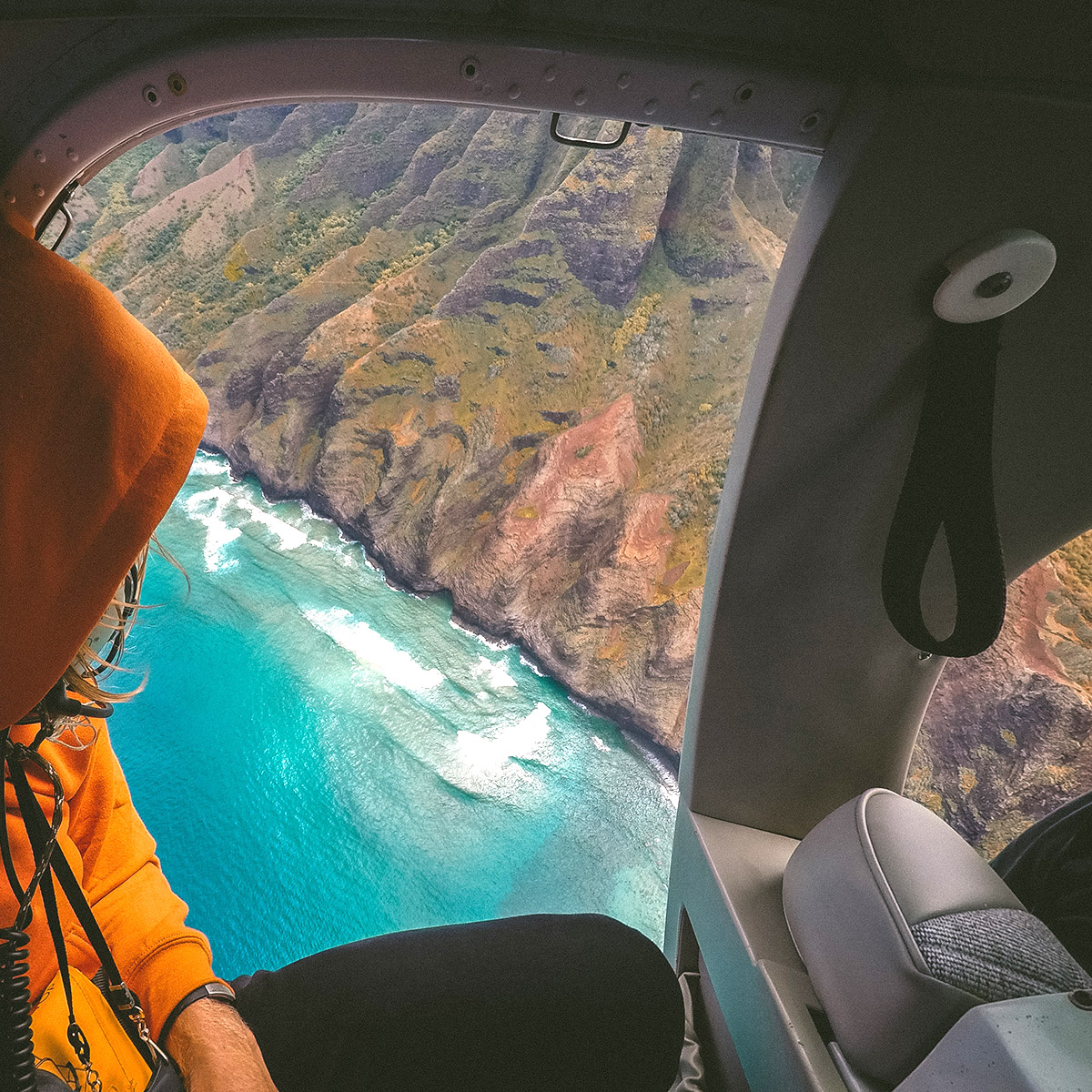